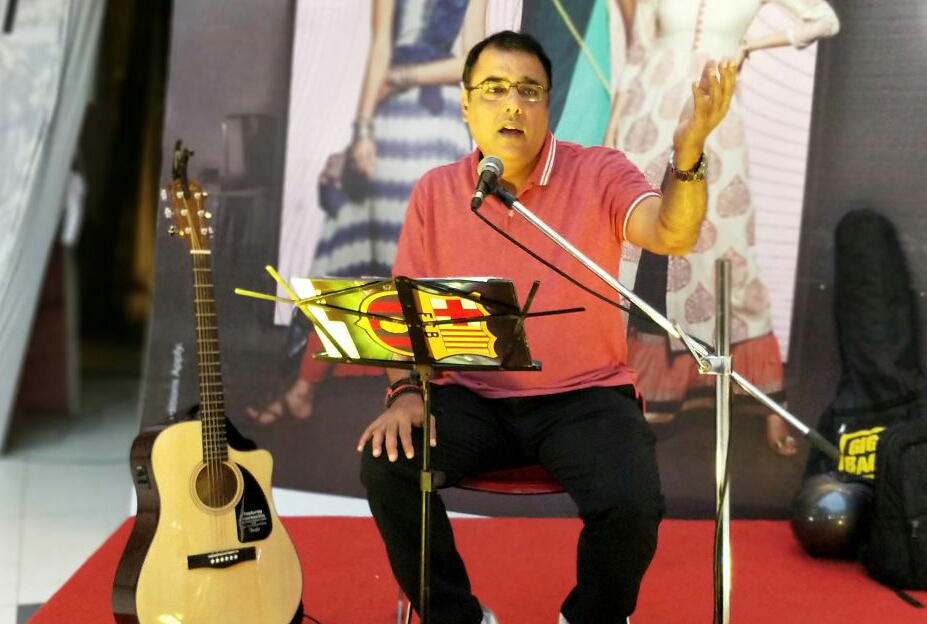 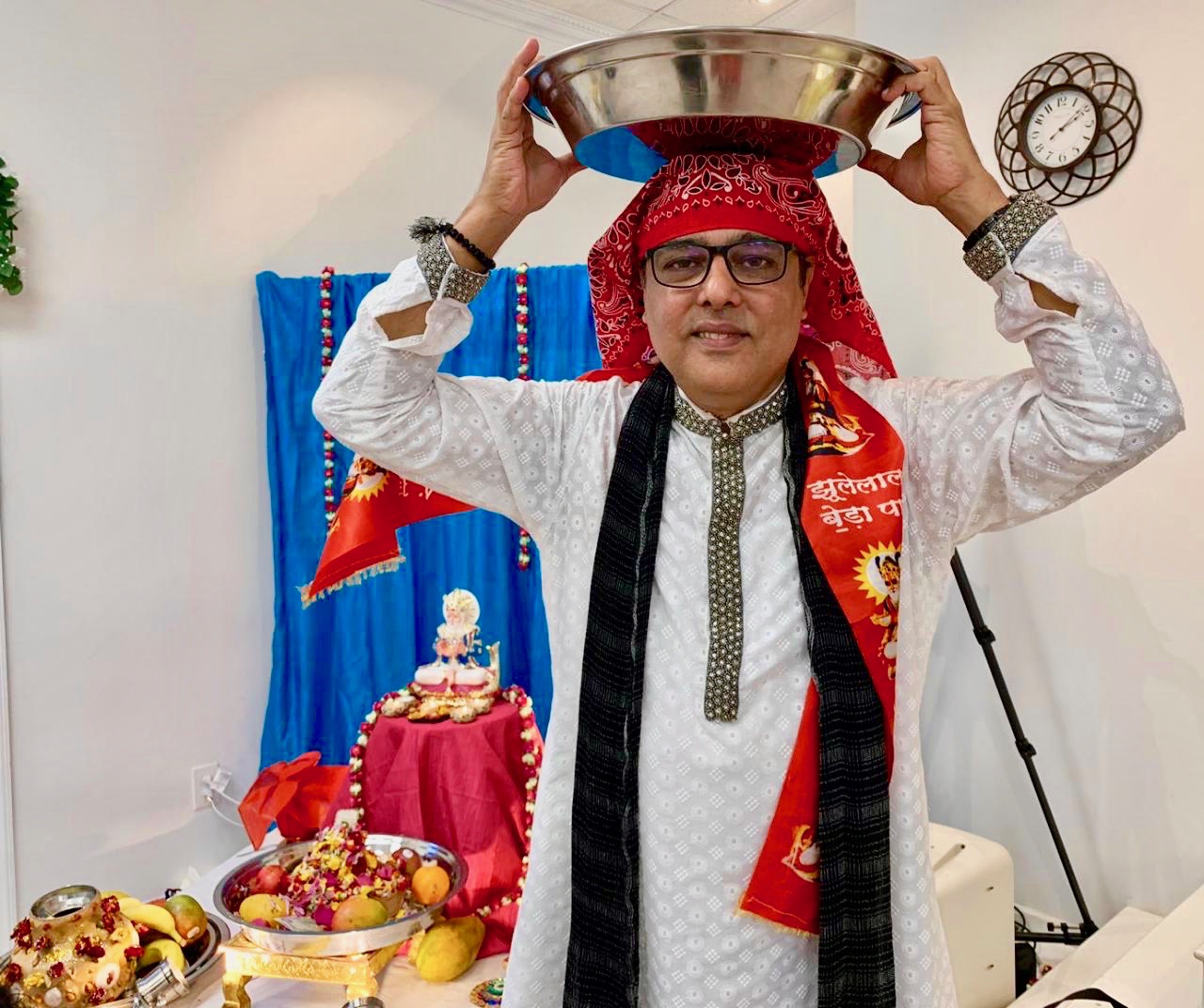 Nirmal has come up with several sindhi albums:

Nirmal has been in the stream of music since the last 35 years, having actively participated in programs, both in India and as well as abroad.

He has been giving independent successful shows which includes Bhajans, Geet, Gazals, Sindhi Folk songs ( Ladaas ) and other stage shows in India and various parts of the world, i.e. Hong Kong,  Singapore, Malaysia, Kenya ( Nairobi ), Melbourne, Sydney (Australia), New York - New Jersey - L. A (U.S.A.), UAE. He has his group of six musicians and his brother Shri. Kishore Mirchandani on the keyboard.

Girish Sadhwani
10-May-2020 02:50 pm
Nirmal Mirchandani is one of those rare artists who not just fit into almost every genre but also do justify the genre. Apart from being a multi talented personality Nirmal as an artist is a value added asset to any & every event. Here is wishing him all the very best God bless. Sufi Singer Girish Sadhwani Mumbai.

Thank you..Your Comment will be visible After Some Time

Fail to Save Comment..Please Try Again